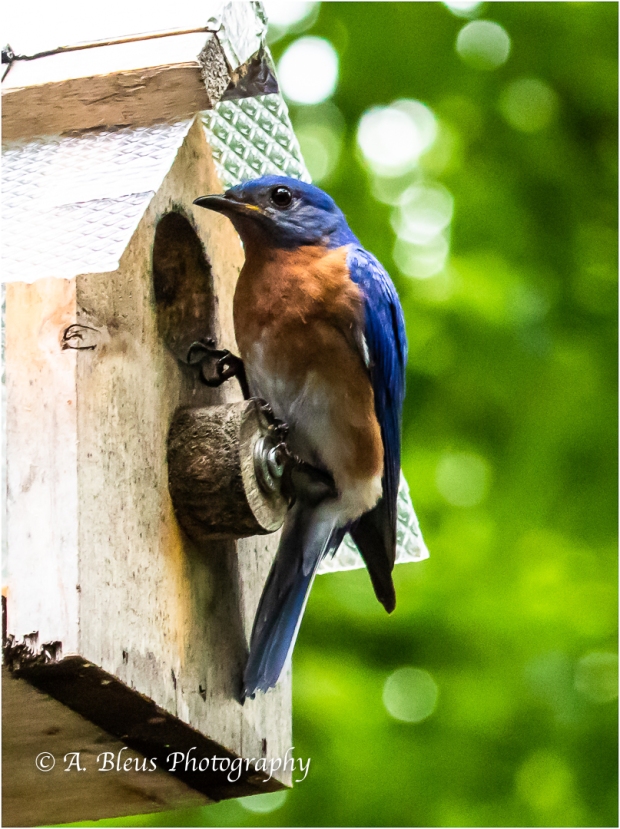 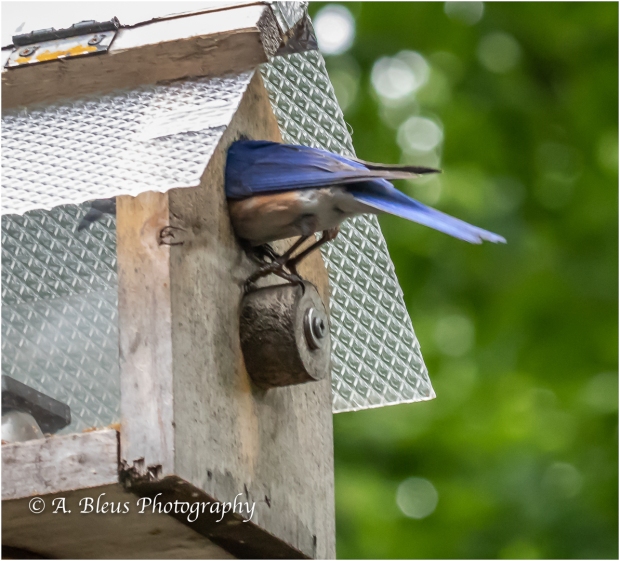 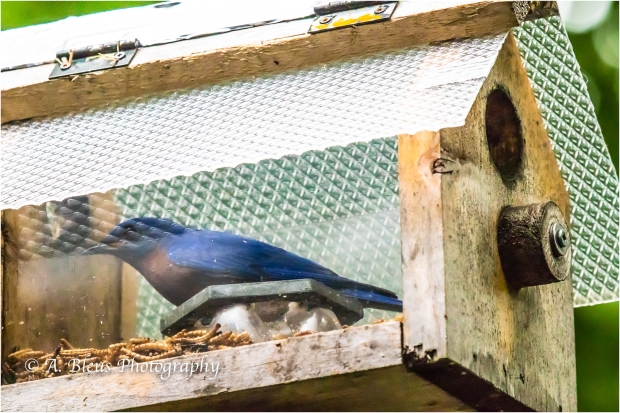 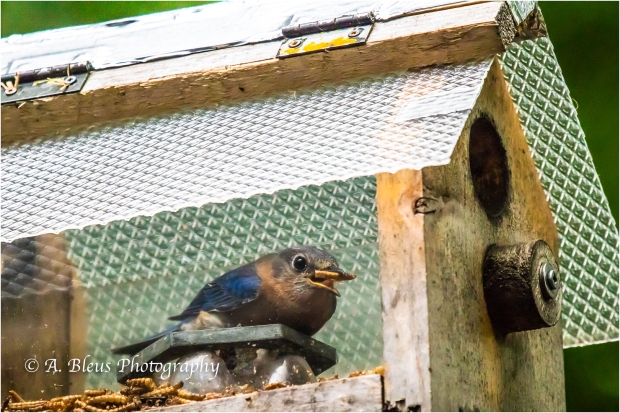 Checking the surrounding.  Don’t want to have any surprises. 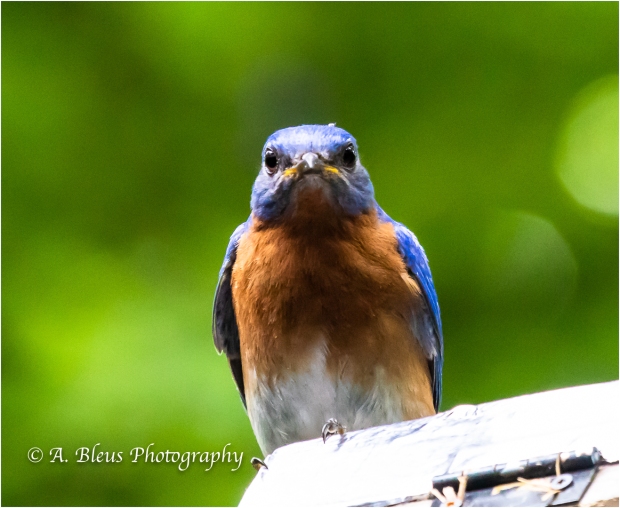 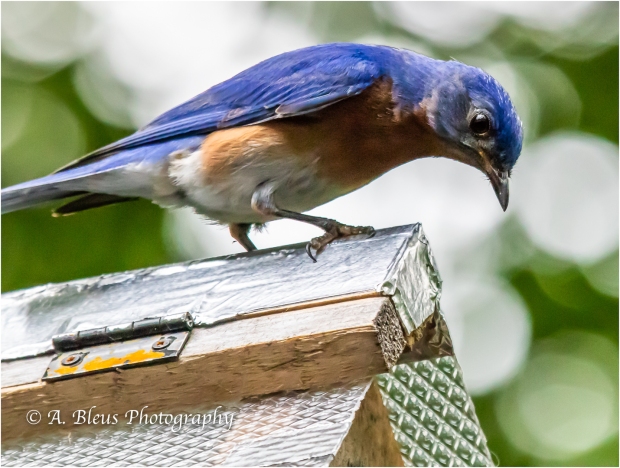 I didn’t know of the existence of this bridge until I drove by Highway 74 in Highlands, North Carolina in search of waterfalls.  I will quote the information I’ve found about this historical overpass.

“You simply can’t get more picturesque than Will Henry Stevens Covered Bridge. A little research revealed this bridge was once considered the oldest covered bridge in New Hampshire. It was named Bagley Covered Bridge and it crossed the Warner River, until it was considered a hazard from its aging condition. The bridge was scheduled to be destroyed until Milton & Arnold Graton, lovers of historic bridges,  purchased it in 1966 and placed it in storage for the next 42 years.

The bridge was built in approximately 1807 out of old growth pine. It is around 14 feet wide and almost 88 feet long. In February of 2008 it was gifted to the Bascom Art Center as a perfect entrance to their facility and reconstruction completed in 2009. This bridge looks like a totally new structure, but in fact is now over 200 years old. The design is Town lattice and uses over 1,100 wooden fasteners in keeping with the original 1800’s bridge building traditions. I’m guessing the flares at the bottom were not original to the bridge, but are characteristic of Carolina-style covered bridges.

SIDE NOTE: Famous people said to have once crossed this bridge are General Lafayette, President Theodore Roosevelt & President Franklin Pierce.” 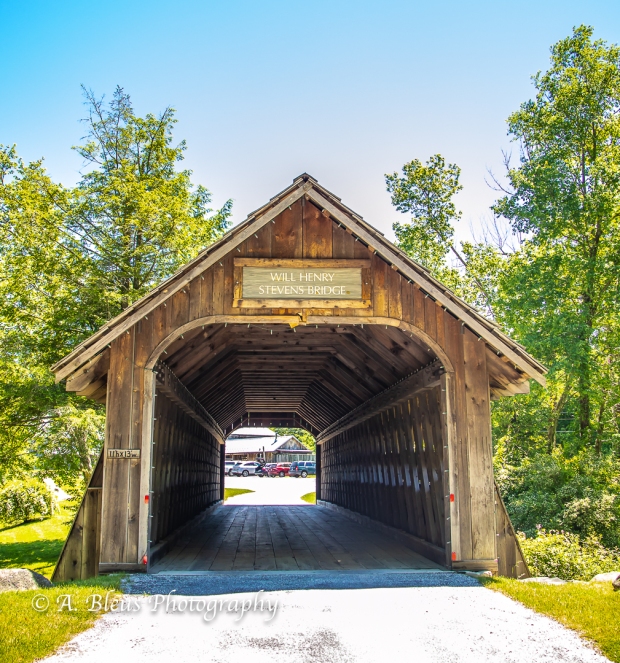 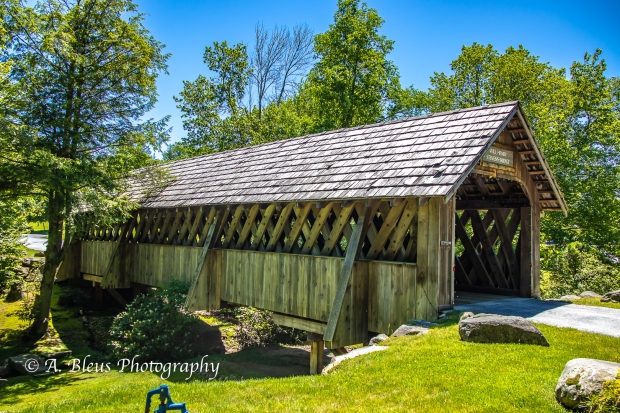 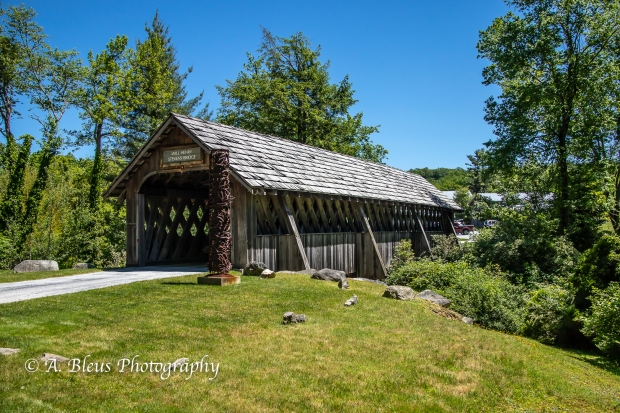