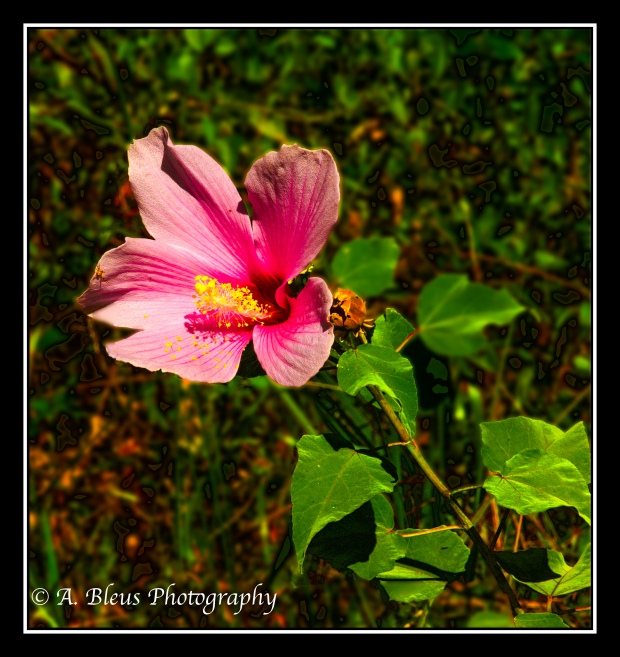 Lilies are very popular flowers found in most swamps. Their beauty is somewhat mythical and so much revered. These shots were also taken at the Audubon Corkscrew Swamp Sanctuary. 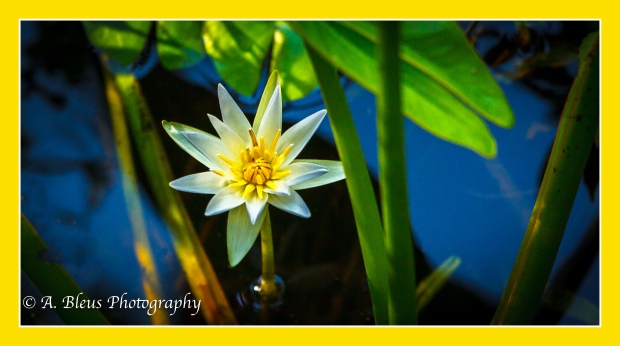 On the way to Baja California, Mexico and driving thru this highway before reaching San Diego and the Mexican border, one has a look at some unexpected views. 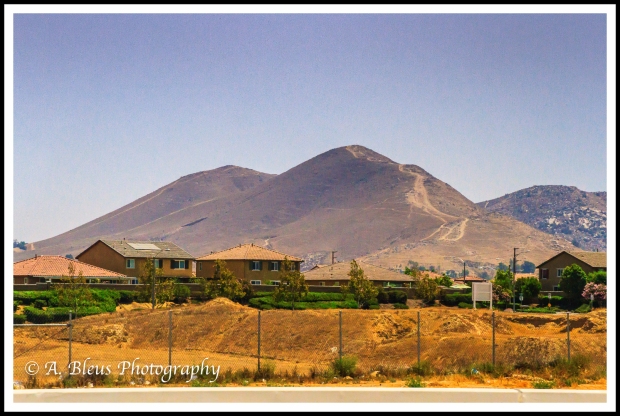 Also known as the Scarlet Rose Mallow or Texas Star, the swamp hibiscus (Hibiscus coccineus) is native to the east coast of the U.S. It’s one of the most spectacular native plants, with incredible, large red flowers that naturally thrive in wetlands and ditches mostly found in Alabama, Georgia and Florida states.

You are all familiar with this stunning colored bird.  As most male birds, this gender outshines his female counterpart in looks and attraction.  Shot at the Audubon Corkscrew Swamp Sanctuary while leaving the park.

Corkscrew Swamp Sanctuary managed by the  National Audubon Society is located in southwest Florida. The sanctuary is a ‘gateway site’ for the Great Florida Birding Trail, and has a boardwalk of about 2 miles.  At the entrance of the sanctuary, this sawgrass prairie welcomes you.

Audubon Corkscrew Swamp Sanctuary is located in the city Immokalee (an unincorporated area) in South Florida about 90 miles from where I live, making the round-trip just about 200 miles.  I made that trip in July (time of the year it usually blooms) to capture this very rare orchid in his beauty.

Discovered in July 2007, the Corkscrew “Super” Ghost Orchid (Dendrophylax lindenii) has been in the spotlight each summer since as it continues to produce many flowers year after year.  This orchid has drawn attention from around the world as it is the largest ghost orchid discovered so far.

One needs a binocular, a super lens with an optional extender to get a much closer look, because the plant grows about 50 feet high in an old growth bald cypress tree and about 100 feet away from the boardwalk. These shots were used with a Sigma Lens 150-600mm f/5-6.3 @ 1/200 sec – f/11, ISO 1000.  Focusing was tedious, cause one could hardly see the image from that distance with the wind factor. 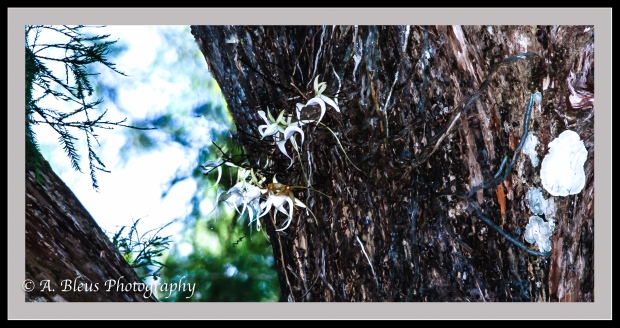 The ghost orchid received its name because the orchid has no leaves (only roots) and when it blooms, the flowers appears to be floating in mid-air.