A must see for all visitors, Tiananmen Square is a large city square in the centre of Beijing, China, named after the Tiananmen (“Gate of Heavenly Peace”) located to its north, separating it from the Forbidden City. The square contains the Monument to the People’s Heroes, the Great Hall of the People, the National Museum of China, and the Mausoleum of Mao Zedong. Mao Zedong proclaimed the founding of the People’s Republic of China in the square on October 1, 1949; the anniversary of this event is still observed there. Tiananmen Square is within the top ten largest city squares in the world. It has great cultural significance as it was the site of several important events in Chinese history. 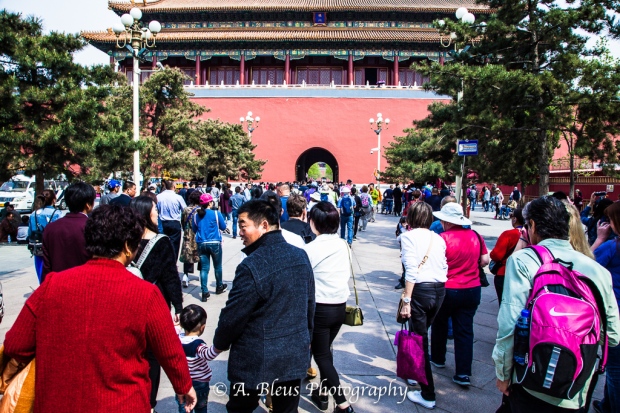 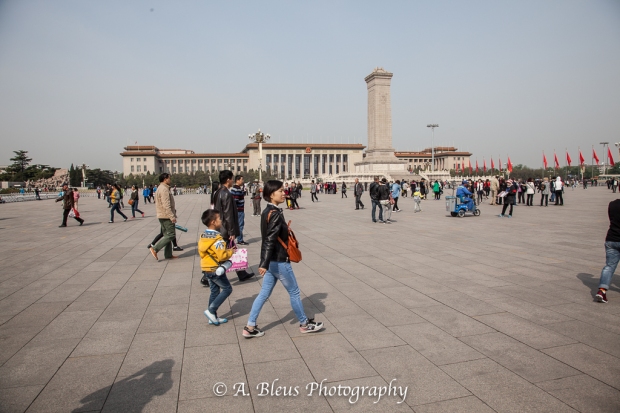 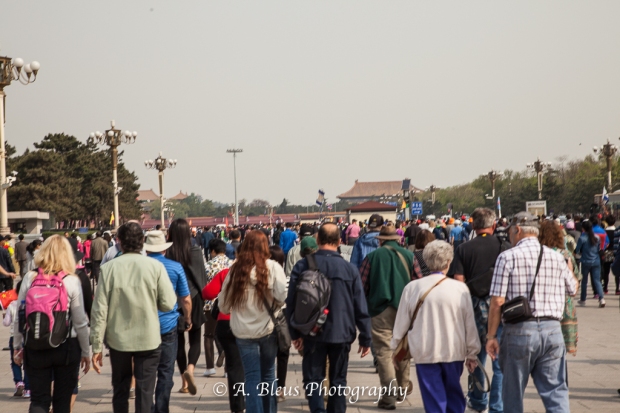