Lady’s slipper orchids (also known as lady slipper orchids or slipper orchids) are orchids in the subfamily Cypripedioideae, which includes the genera Cypripedium, Mexipedium, Paphiopedilum, Phragmipedium and Selenipedium. They are characterised by the slipper-shaped pouches (modified labellums) of the flowers – the pouch traps insects so they are forced to climb up past the staminode, behind which they collect or deposit pollinia, thus fertilizing the flower. Unlike other orchids, Cypripedioideae have two fertile anthers — they are “diandrous”.
Definition of DIANDROUS. 1 : having two stamens. 2 of a moss : having two antheridia associated with each bract.

Three showings of different stages of this Orchid 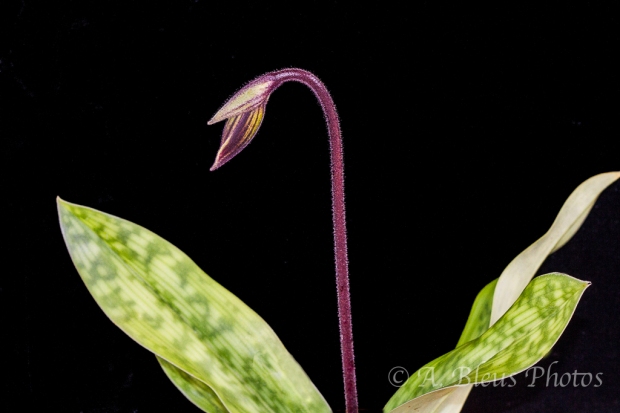 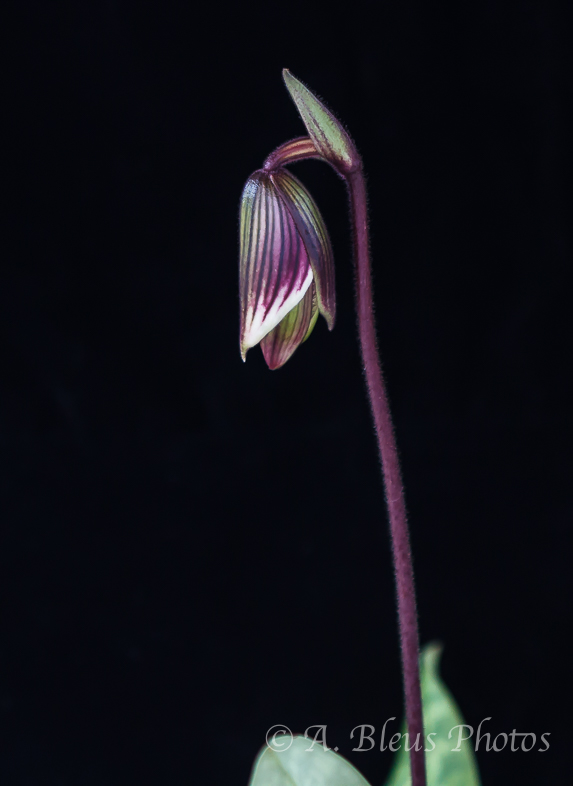 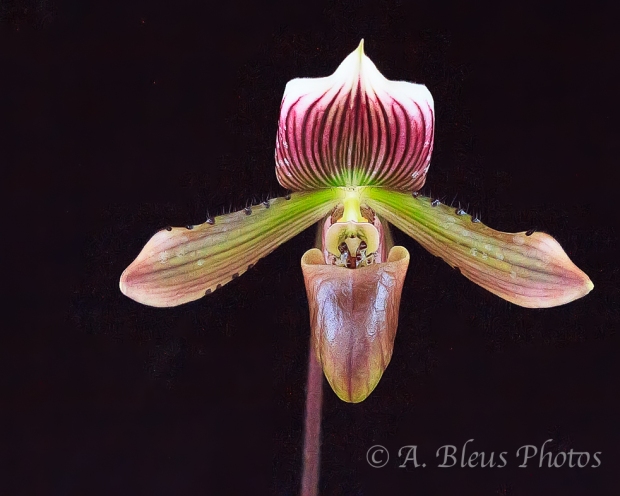 Like Brassavola nodosa, Maxillaria tenuifolia is one of those orchids that belongs in every collection. While small plants remain compact, it may also be grown into a specimen in a rather short period of time. The grasslike foliage makes an attractive houseplant even when not in flower. Being a widely distributed species, it is adaptable to a broad range of growing conditions. Also known as the “coconut orchid”, this Maxillaria will perfume the home or greenhouse with its coconut-scented flowers and delight family and visitors. 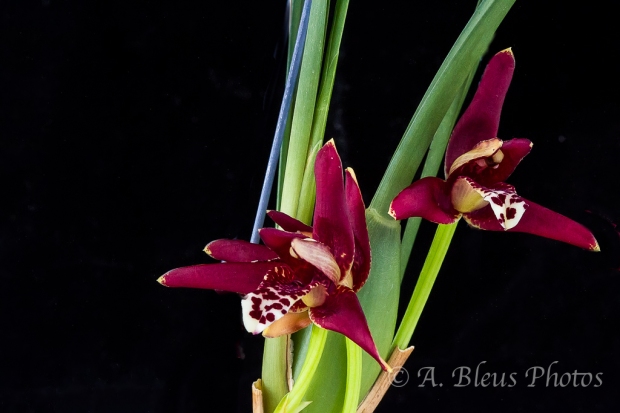 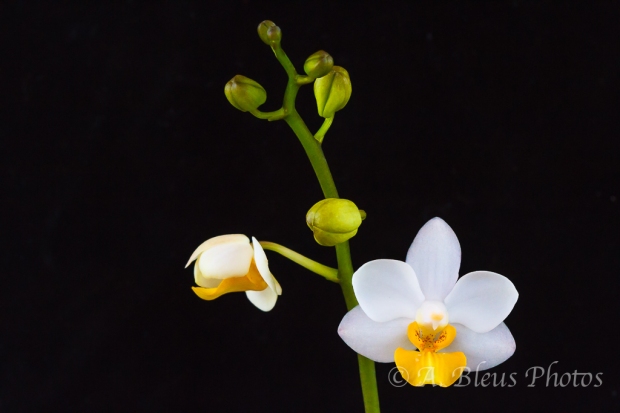 A very flamboyant and most colorful bunch for your enjoyment. This orchid still has more buds ready to open. 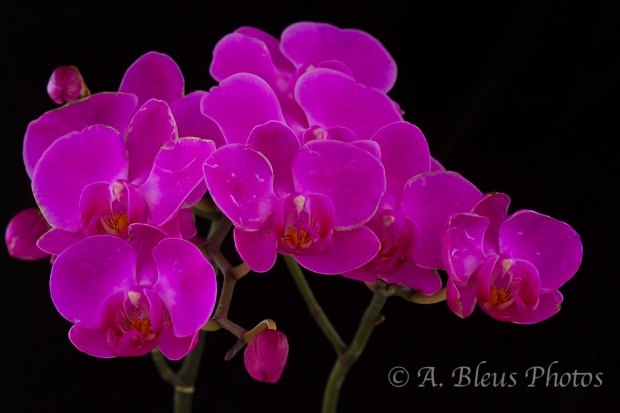 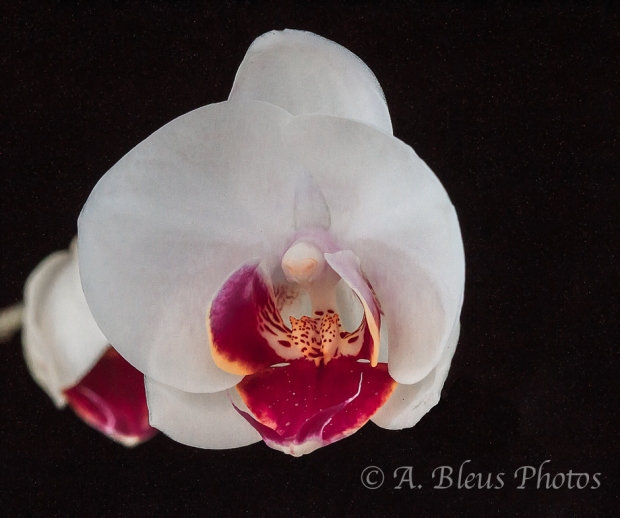 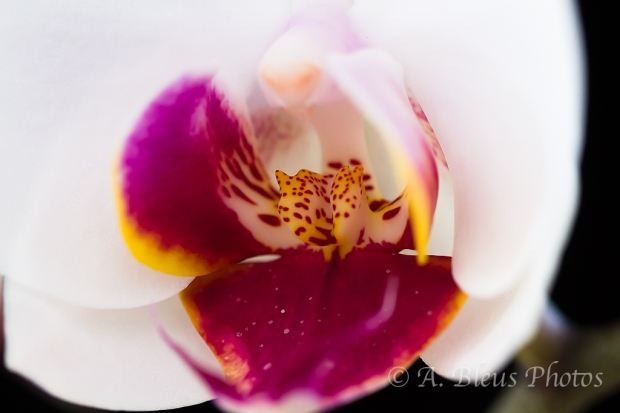 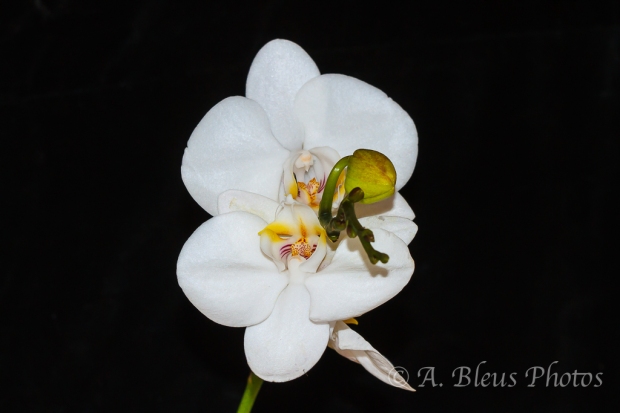 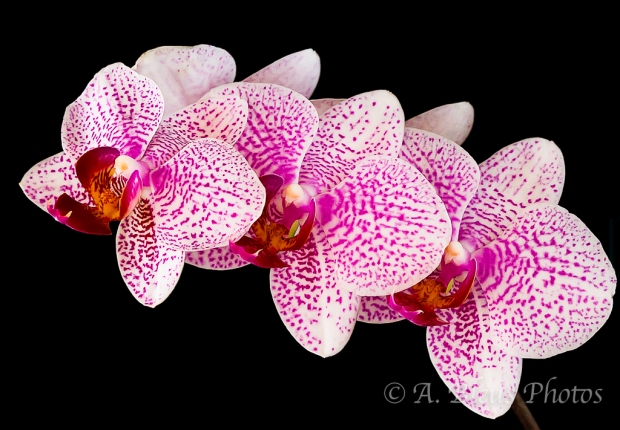 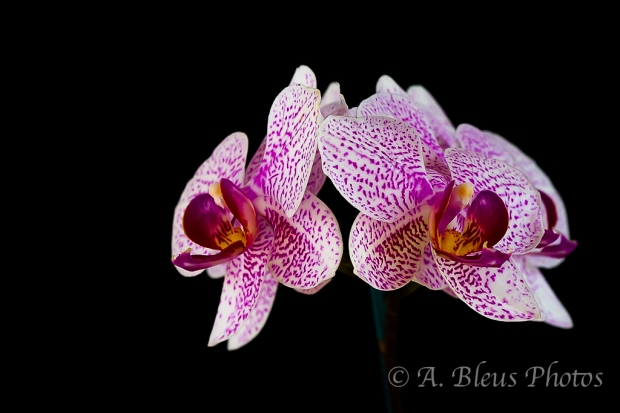 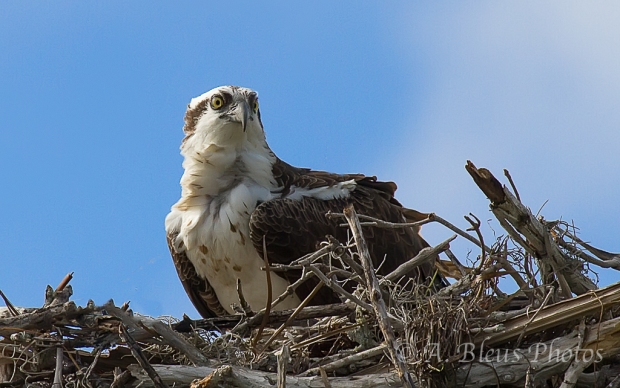 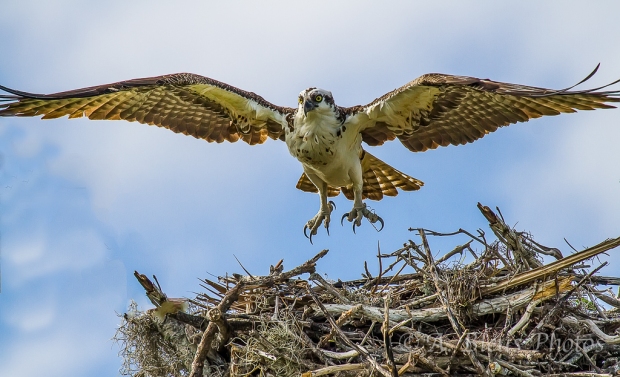 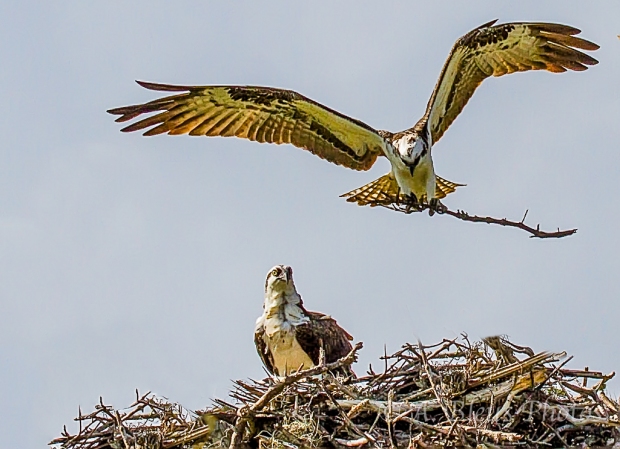 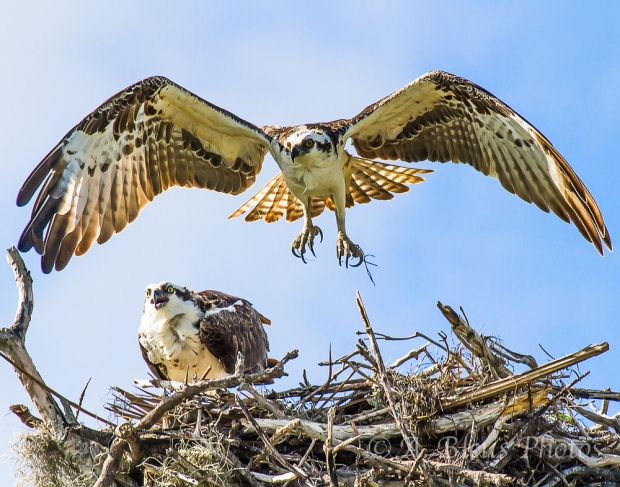 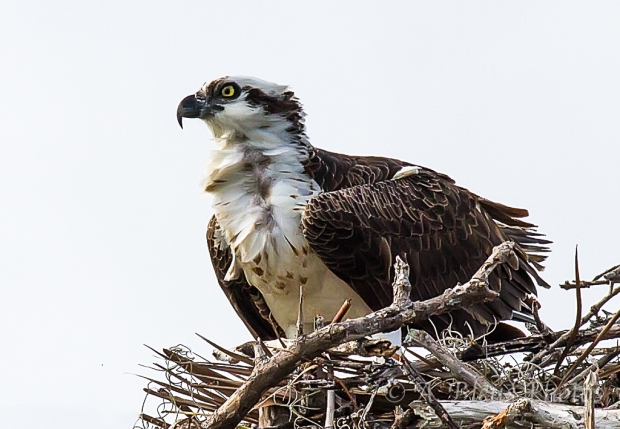 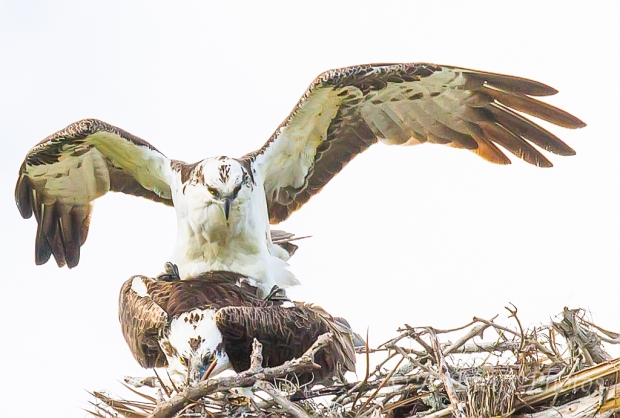