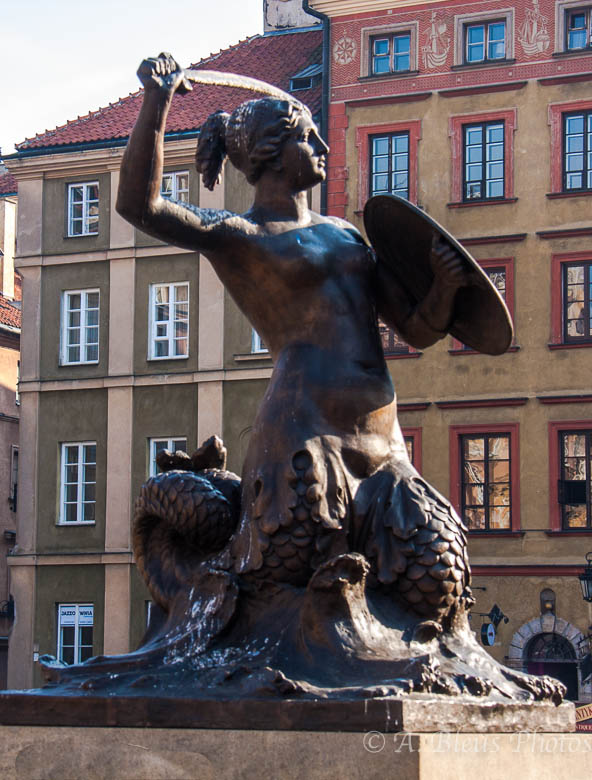 Can be viewed in the Old Town Square. It represents a symbol of the city and featured in the country’s coat of arms. 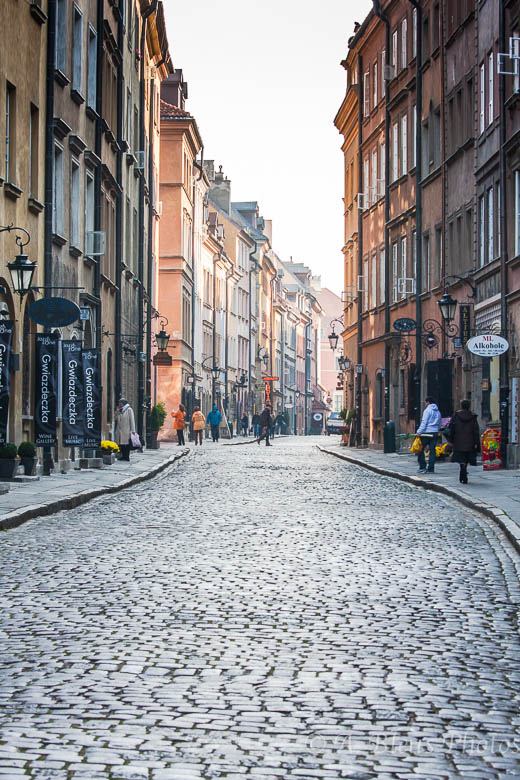 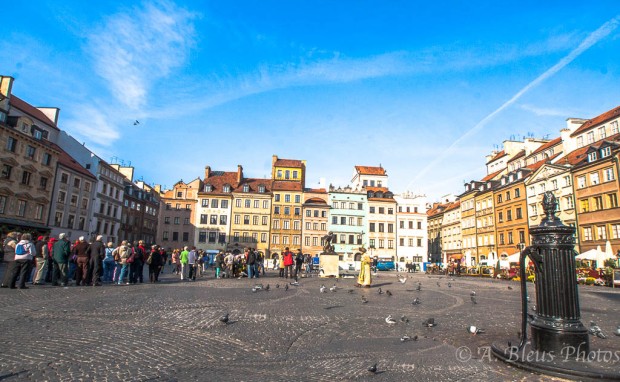 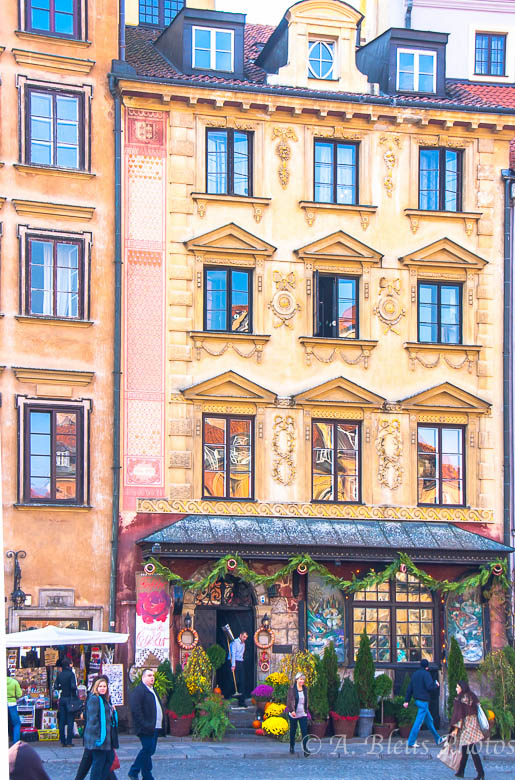 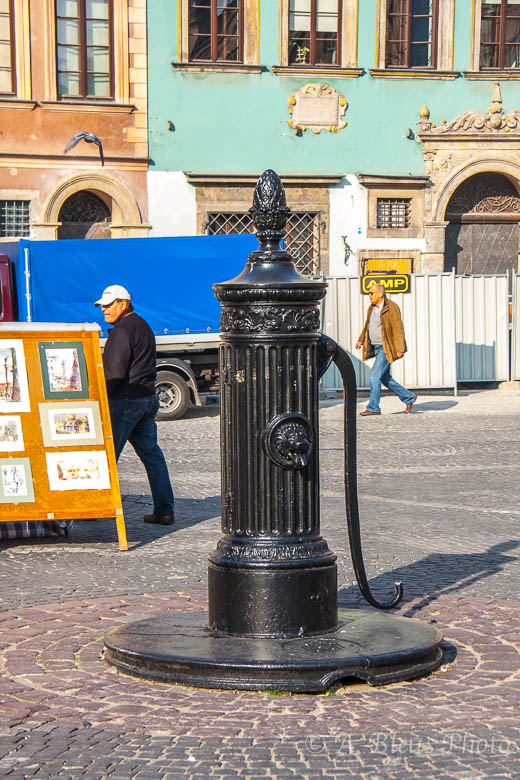 Can be seen in the Old Town Square 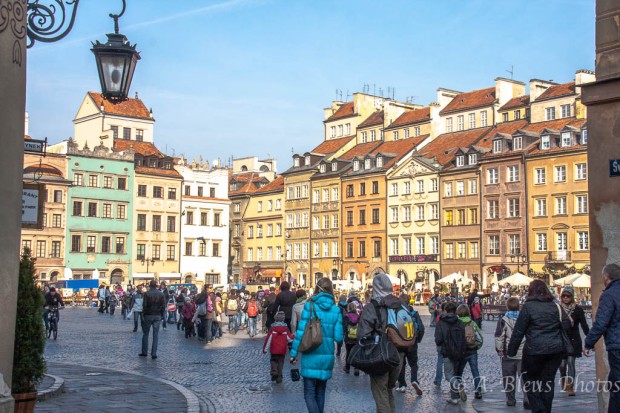 Pedestrians at the Main Square 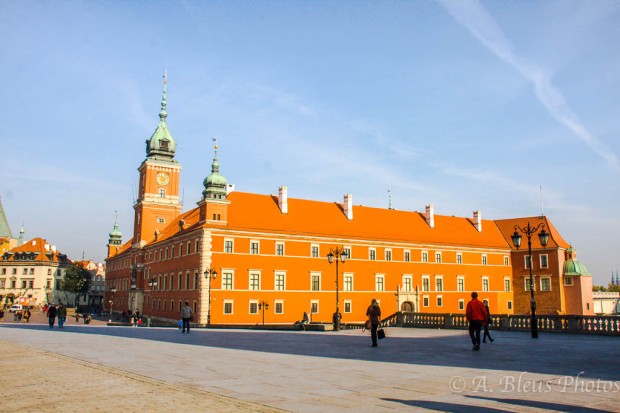 Residence of the Polish monarchs. This castle has been devastated and rebuilt several times throughout its history. Today it stands erect and strong. 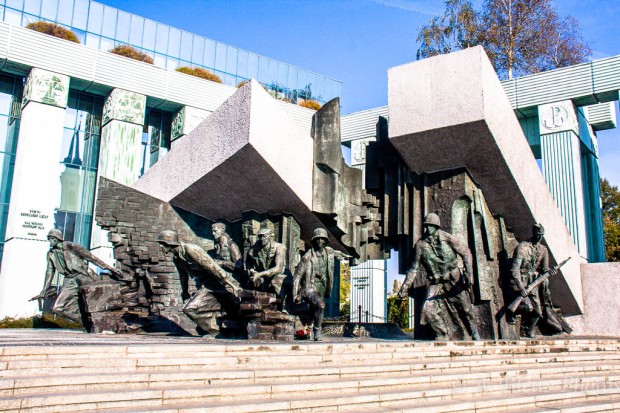 Whether it’s called Uprising Monument of Monument of Freedom, this sculpture is dedicated to the brave soldiers who lead a major World War II operation by the Polish resistance Home Army to liberate Warsaw from Nazi Germany. 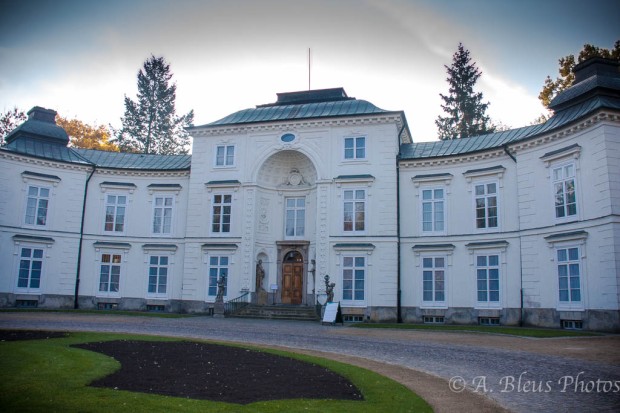 Named after the village of Myślewice, the little palace was built for King Stanisław August Poniatowski in 1775–79 to an early-classicist design by Domenico Merlini.

The palace survived World War II. On 15 September 1958, the first talks were held here between the ambassadors of the Chinese People’s Republic and the United States of America — the first attempt to establish contact between the two countries. 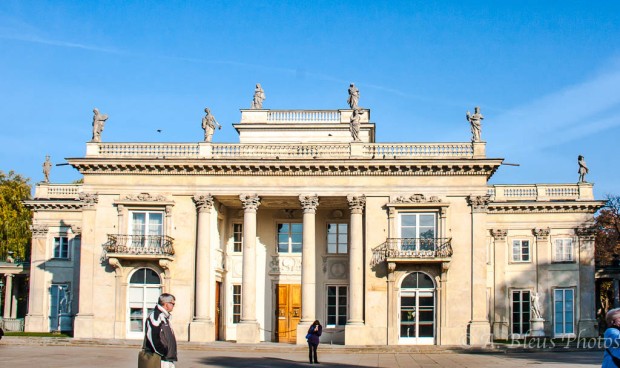 The Palace on the Water, also called the Łazienki Palace and the Palace on the Island, was built in the 17th century by Tylman van Gameren for Stanisław Herakliusz Lubomirski. Between 1772 and 1793 it was remodeled by Domenico Merlini for King Stanisław August Poniatowski, who made it his residence.

The original bathhouse was built in a Chinese style. The building, now a beautiful mixture of architectural styles, was then graced with reliefs and painted Dutch tiles.